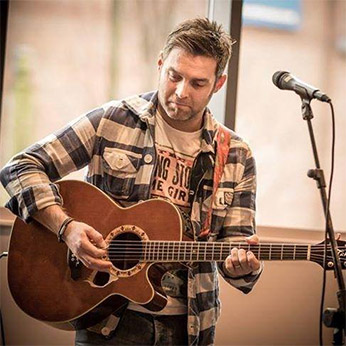 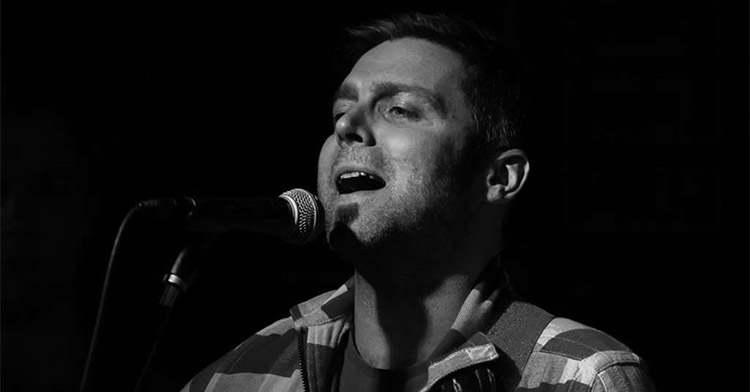 Mark has been writing songs since picking up the guitar at an early age. He has travelled extensively throughout his career including living in Australia for a time. Mark also spends a lot of his time in the States each year writing with numerous publishers and there teams of songwriters, regularly including Kobalt, horipro, Roundhill, Carnival..... Grammy nominated songwriters such as Kim Richey, Monty Holmes, Ralph Murphy to name a few.